Many of the FUT formations require some midfielders that have a natural aptitude to defend. Central defensive midfielders distinguish themselves for being especially aimed to help the back line. According to their attributes and their work rates, they can also be useful to start attacks. They occupy a very strategic position in the field.
KEY ATTRIBUTES
You need to look at several attributes when choosing a central defensive midfielder: defending, to be able to support the back line; strength, to win possession more times; heading, to win the ball in aerial moves like goal kicks; pace, to cover as many spaces as possible; stamina, so he can equally participate in offensive and defensive plays (especially useful for players with high/high work rates); passing and possession, so that he can properly start attacks. In our opinion, the two first are the most important ones. 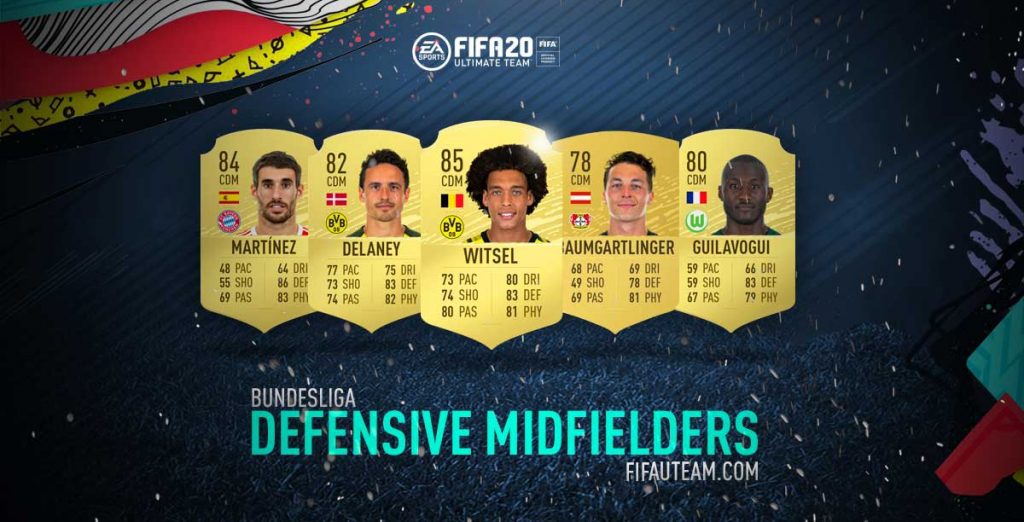 A lot of games are decided in the midfield and not close to the goals. The players that play in these zones are the ones that should create chances and set the pace of the game.
KEY ATTRIBUTES
Centre midfielders are responsible for discovering lines that break the opponent’s defence. Their passing quality has to be really good so they can assist forwards.

One of the most interesting things in the CMs of this league is to see that many of them have good stats to play as a CDM. It’s the case of Tolisso and Zakaria. 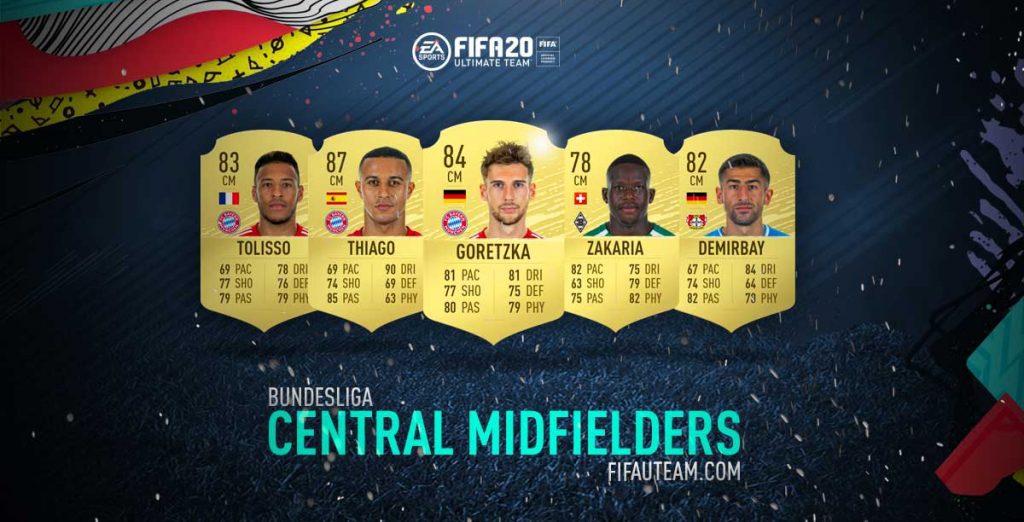 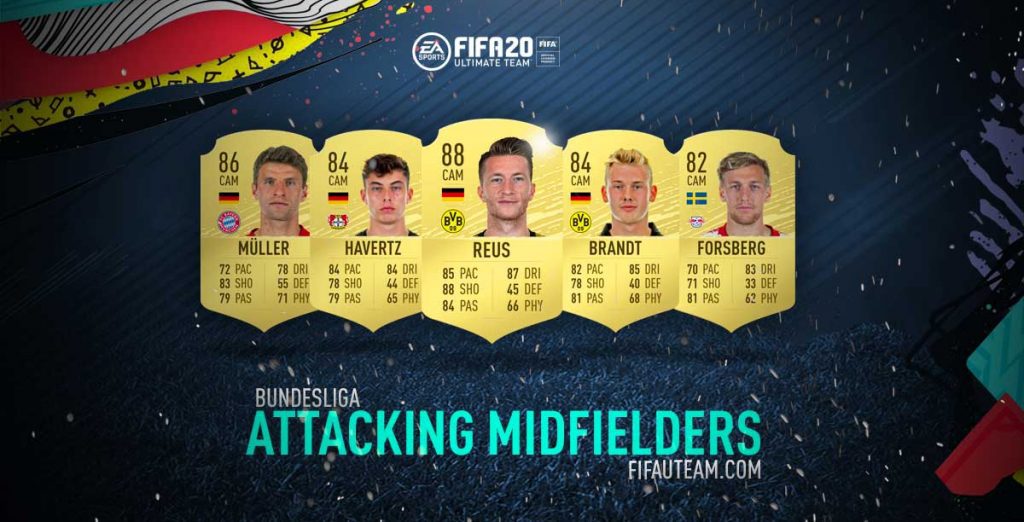 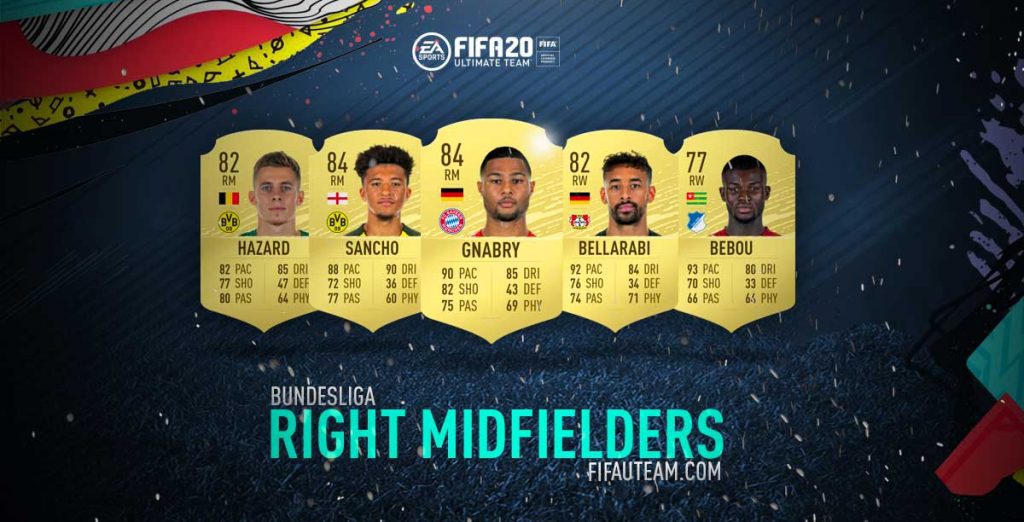 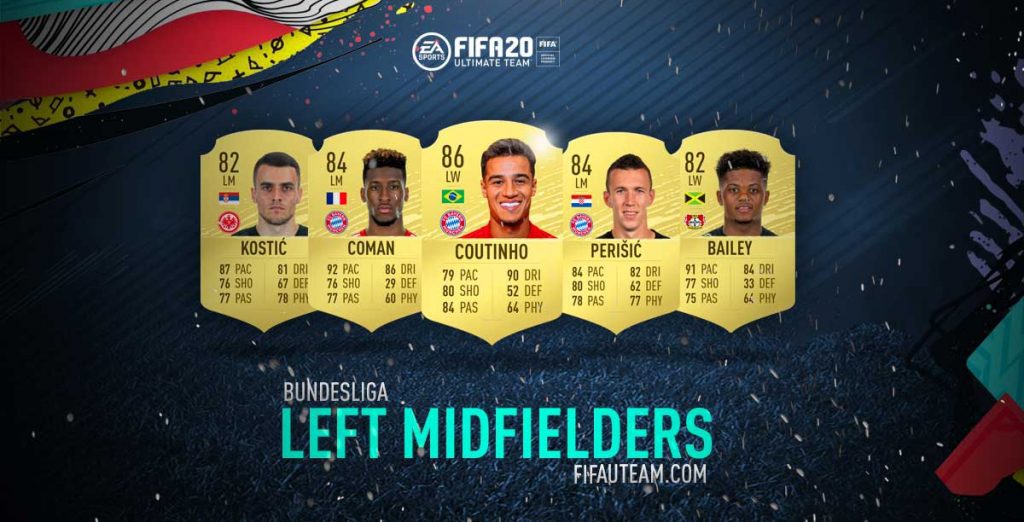