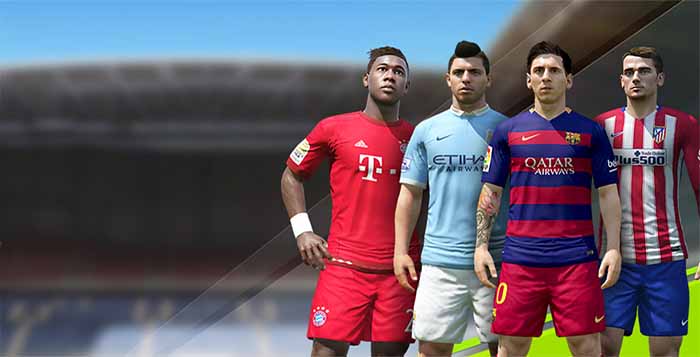 The FUT Web App and Football Club are currently down for maintenance while EA prepares for the new season. So, the big question everyone is making is “When FUT Web App for FIFA 16 will be Launched ?“. We will help you to find the answer.

According to EA Sports, FUT Web and Companion App was supposed to be released on September 17th
However, as we have predicted, they released it earlier.
FUT 16 Web App is live since September 15th (8pm UK)

When FUT Web App for FIFA 16 will be Launched ?

EA have taken down web access to FUT 15 in preparation for FUT 16 at midnight of September 11. If you try to access the Web App you will be redirected to a ‘Coming Soon’ page. It means that your season is almost starting.

This earlier start is exclusively to the FUT 15 players who have created a Security Question and Answer on FUT console before August 1, 2015. It’s this that defines the beginning of the game with the start of the market, for those who don’t want to lose terrain. YOU have to be there. You’ll receive a starter pack and some welcome packs based only upon your FUT 15 gaming activity. During the first days Daily Gifts will also be offered, so the sooner you start the more you could win. Don’t forget to access your Apps every day. Each day you miss, it is one pack less you get. In the beginning you’ll need all the cards you can get to start your first investments. But when the FUT Web App for FIFA 16 will be launched? EA Sports will announce it very soon but we may try to find out. One of the ways of doing this is checking what happened last years. In FIFA 15, the web app was pulled down on 12th and back up on 18th. It was supposed to be on 17th, but a few problems have delayed it. In FIFA 14, they turned off the web app on 11th and announced it to 15th. However, EA Sports anticipated in two days avoiding in this way a server overloaded. As you can see it is very hard to find out in which date the FUT Web App for FIFA 16 will be launched because EA Sports never launch in the announced date.

Our guess is that FUT Web App will be launched on . That is the date published by the reliable FIFA 16 calendar of FIFA Game News website. Every year they share a calendar with the dates of the most important FIFA events. And they are (almost) always right. This year, the FIFA 16 calendar was published in June 7th and their dates for demo, FIFA 16 and EA Access launch, for example, were all right. .

September 17 is the most likely launch date for the FUT Web App this year.