Home FIFA FIFA 21 How to Qualify for the FIFA 21 Weekend League? 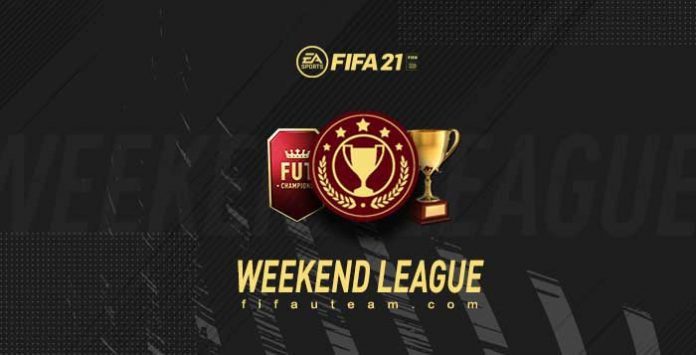 FUT Champions is a huge success. If you want to make part of the most competitive FIFA 21 game mode, first you will need to qualify for the Weekend League. We will explain on this page how you can do it. 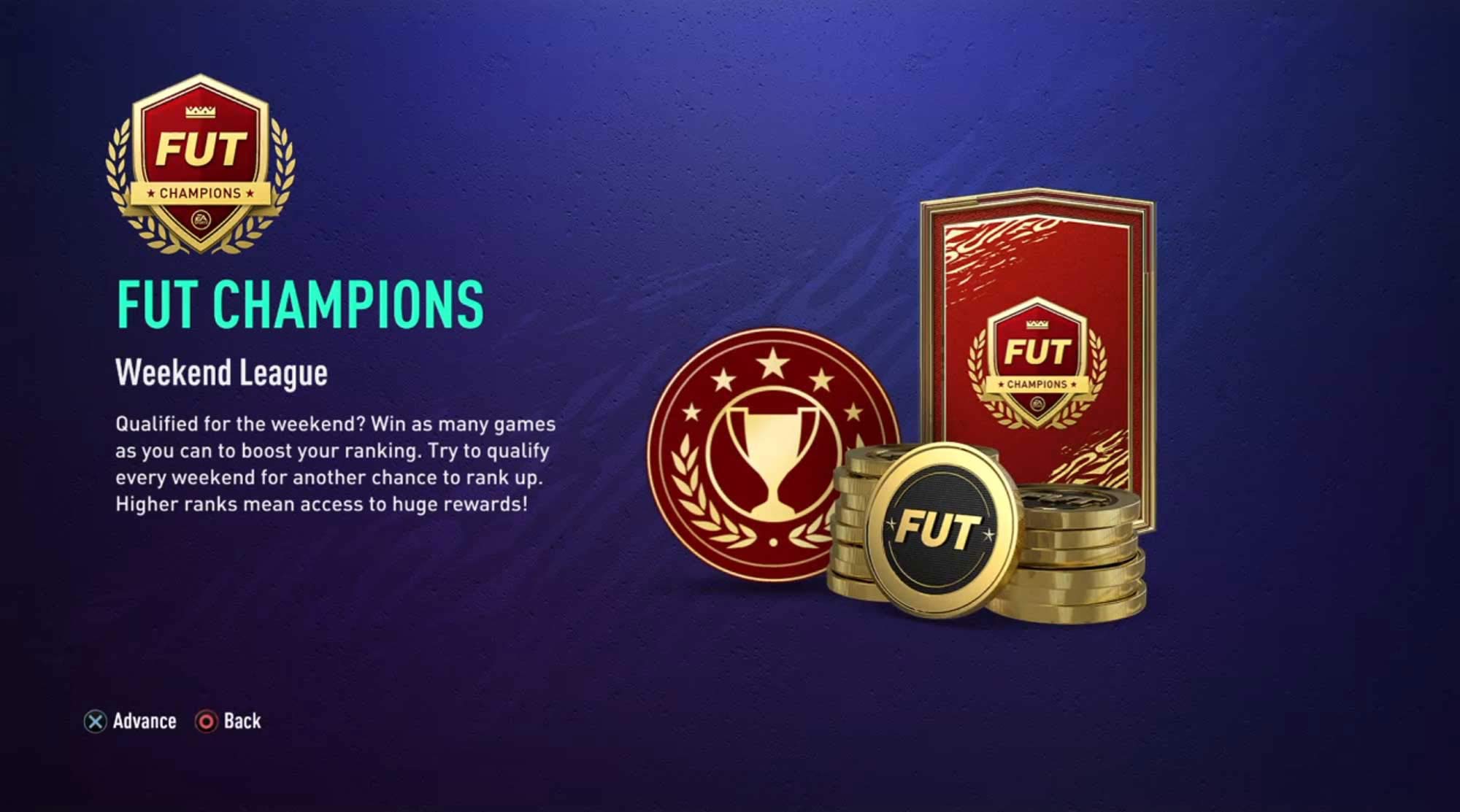 If you want to play the FIFA 21 Weekend League, you have two options:

Let’s analyse in more detail what have to be done to get the qualification for the FIFA 21 Weekend League.

FUT Division Rivals is very similar to the extinct online seasons but with better rewards. If you want to qualify for the Weekend League, you will need to join 2,000 FUT Champions points which can be done by playing FUT Rivals.

This game mode is always available and have different rewards but no requirements. If you win a token, you are already qualified but you are free to continue playing FUT Rivals.

If you are a good FUT Champions player, you probably don’t have to play FUT Rivals to get qualified for the FIFA 21 Weekend League. All you have to do is to use your weekly matches to win the requested 2,000 points. The better you play, the more points you will get. This is equally valid for any of the platforms: PC, PlayStation or Xbox. Reaching silver 1 tier will qualify you automatically.

Remember to go to your console or Web/Companion App to redeem your FUT Champions Points up to 24 hours after the start of the Weekend League you want to participate in. If you don’t redeem them in time, you can hold onto them to use in a future Weekend League.