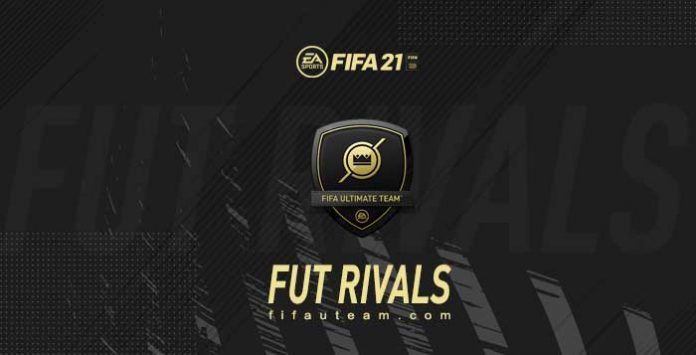 There are three types of points in FUT Rivals for FIFA 21 Ultimate Team: Skill Rating, Weekly Score and FUT Champions Points. Learn here everything about them.

As we’ve already said, FUT Division Rivals is an online game mode within FIFA 21 Ultimate Team. Here are five things you should know before start playing it:

2 UNLIMITED GAMES
In FUT Rivals you can play up to 30 matches each week (includinh Co-Op matches).

When you start Division Rivals for the first time, you’ll play a set of placement matches to see how you measure up against other players. You’ll be assigned a Skill Rating based on your performance in those matches, which determines your Division. You can also use the first 30 Squad Battles matches to determine your level in Division Rivals. The result of each match you play in your Division during the week impacts your Skill Rating; build up a high Skill Rating in order to move to a higher Division. 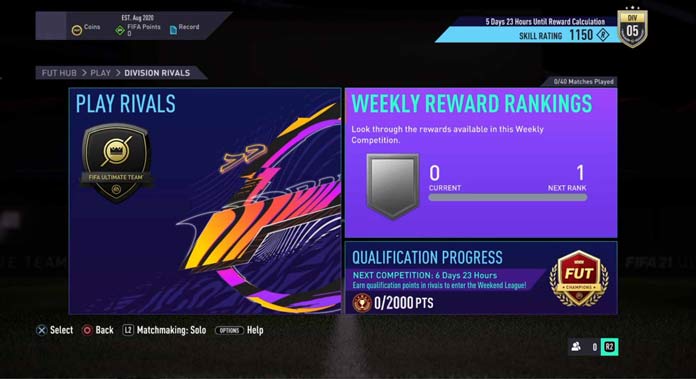