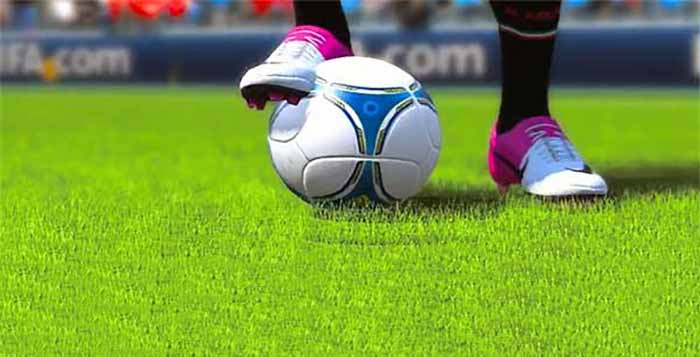 You can find here some tips about how the First Touch Control is in FIFA 13 matches.

First Touch Control is new to FIFA 13 and adds an element of unpredictability to the game. If it’s raining, a pass is played long or too fast or a player isn’t in an ideal position, the ball could skip up or be lost by the receiving player so you’ll need to think about how and when to play that killer pass.

Here are some of the tips that you should use in order to improve your game in your FUT 13 matches:

Don’t attempt skill moves with players who can’t perform them. For example, using the fake shot move to fool an opponent should only be tried with more skilful players in higher leagues.

Hold LT on XBox or L2 on PS3 to control a tricky pass as it comes to your player. This will stop the ball dead. It may sacrifice some speed but it will mean your team keep the ball.

Flick the right stick to move into space, protect the ball or create space for a shot on goal.

Don’t sprint toward a ball that’s coming to you quickly. Most likely it will bounce off your player and be intercepted. Sprinting onto the ball is fine though. Take it in your stride.

The tips of this article work for both consoles: PS3 and XBox. LT button (left trigger) is used on the XBox360 controller. L2 button is used on the Playstation 3 console. Use the command that exist on your console.