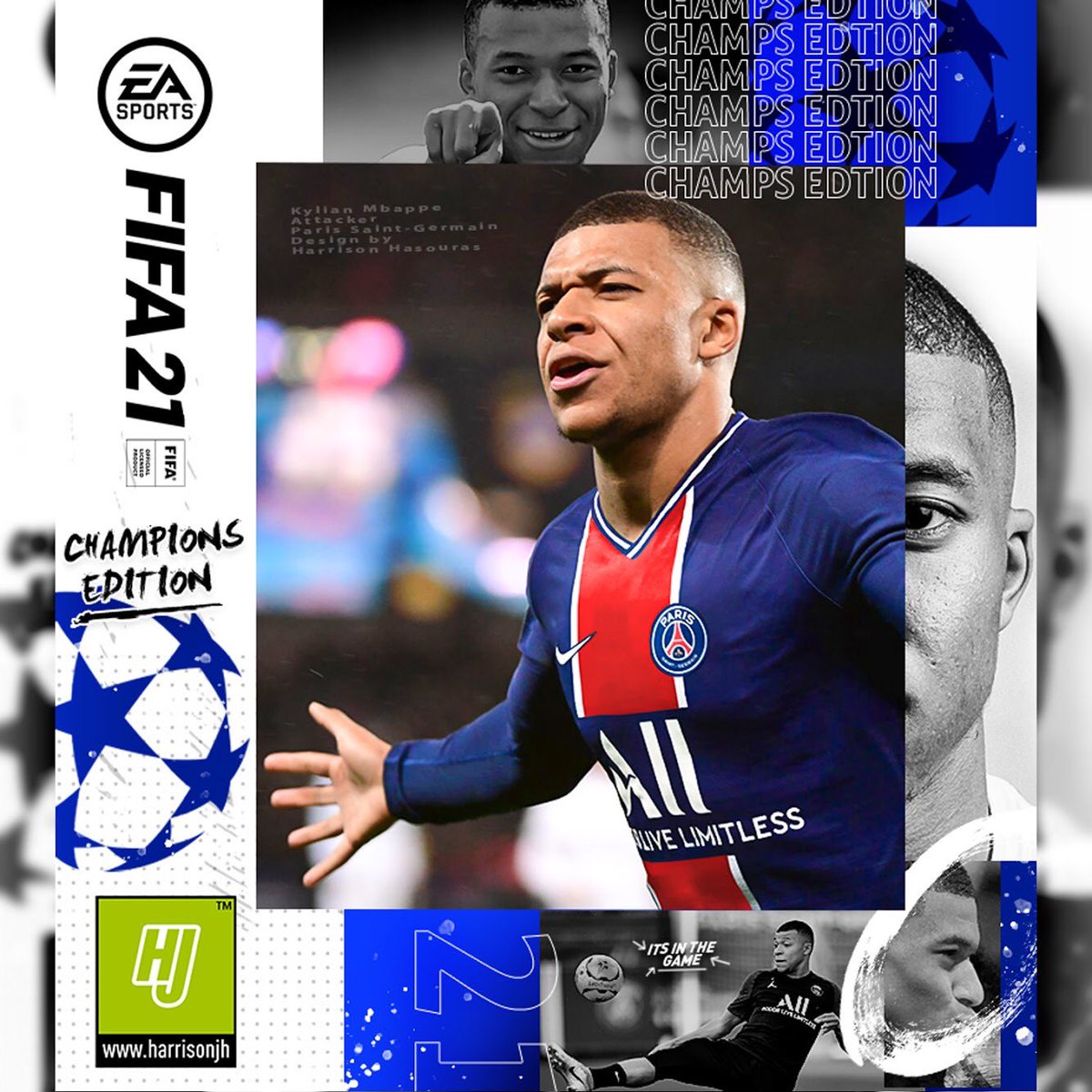 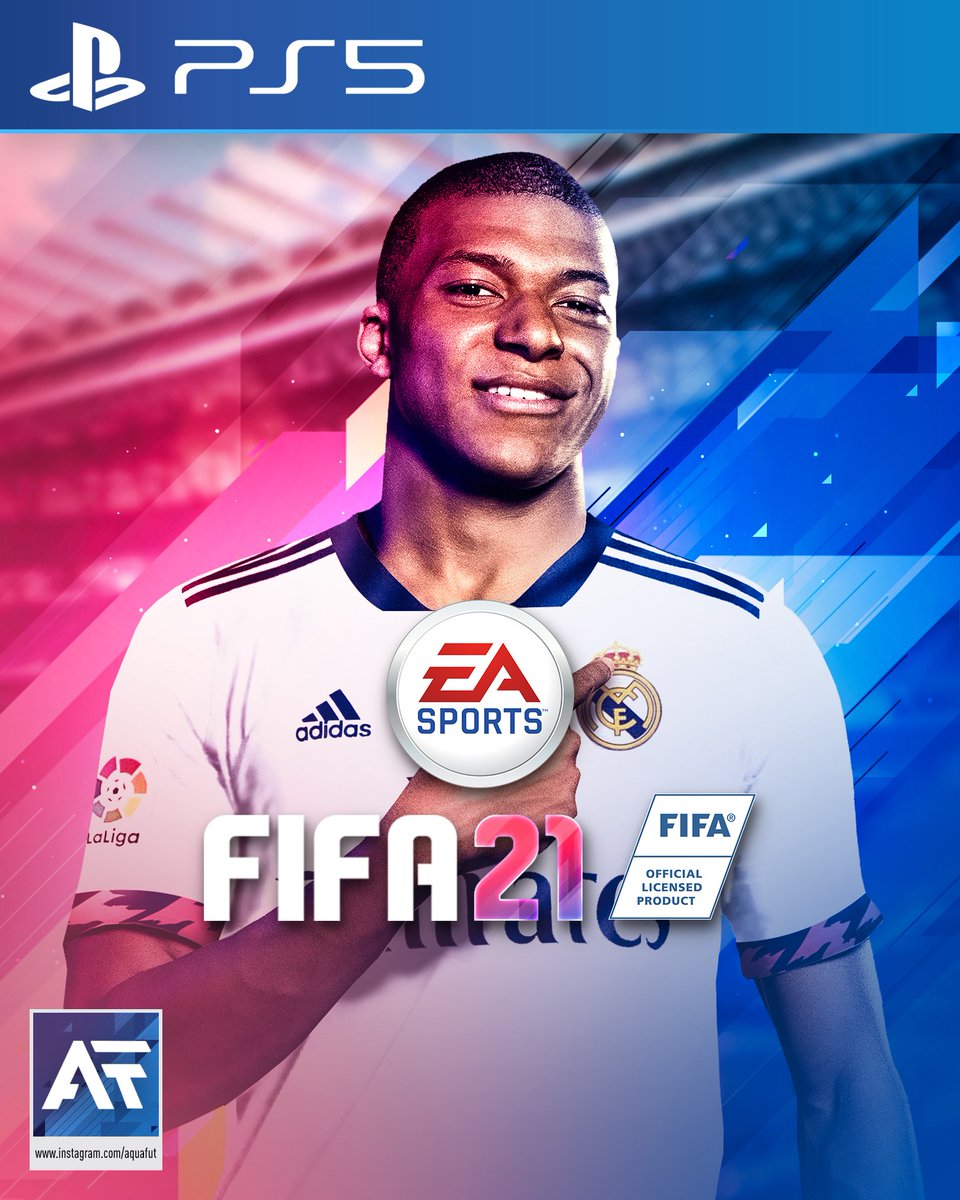 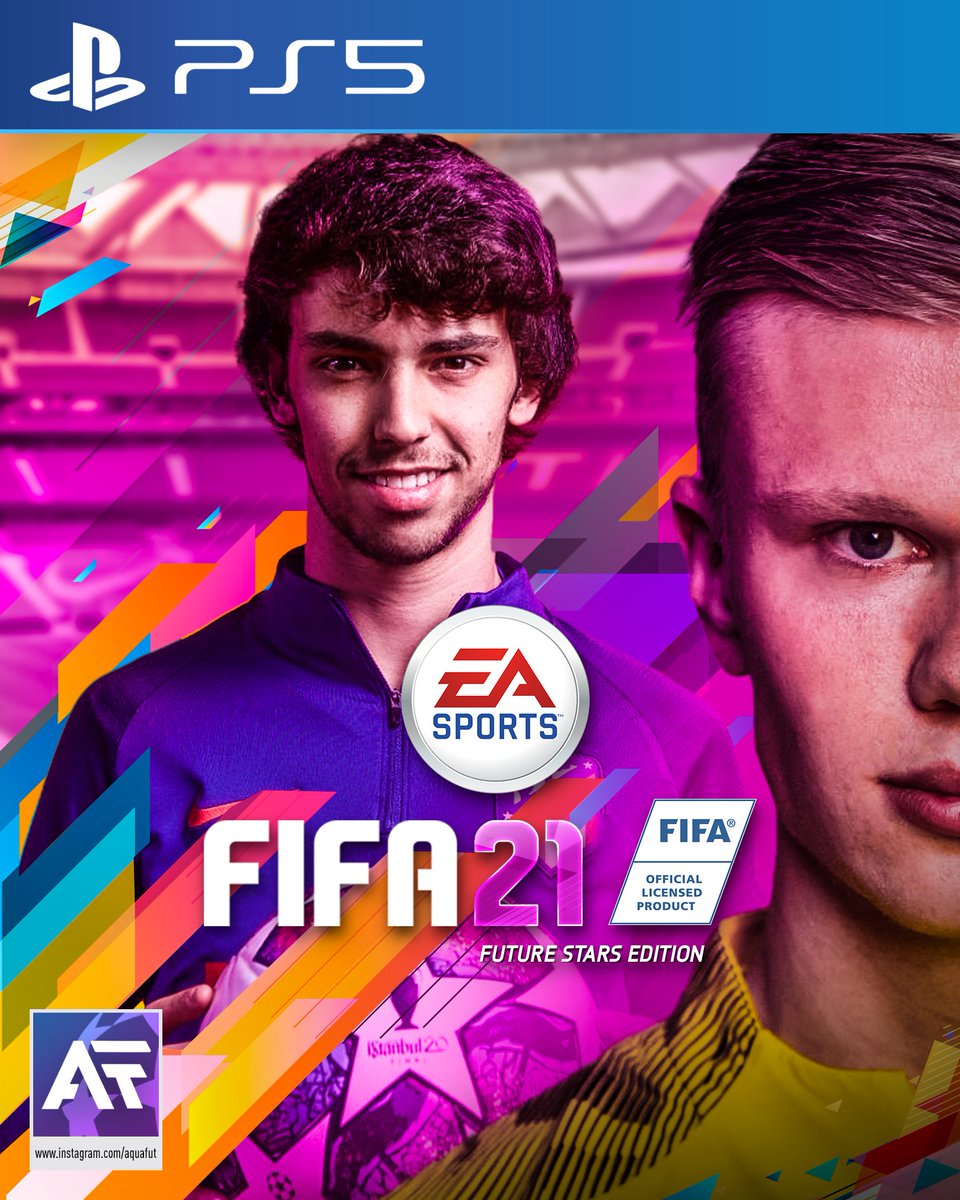 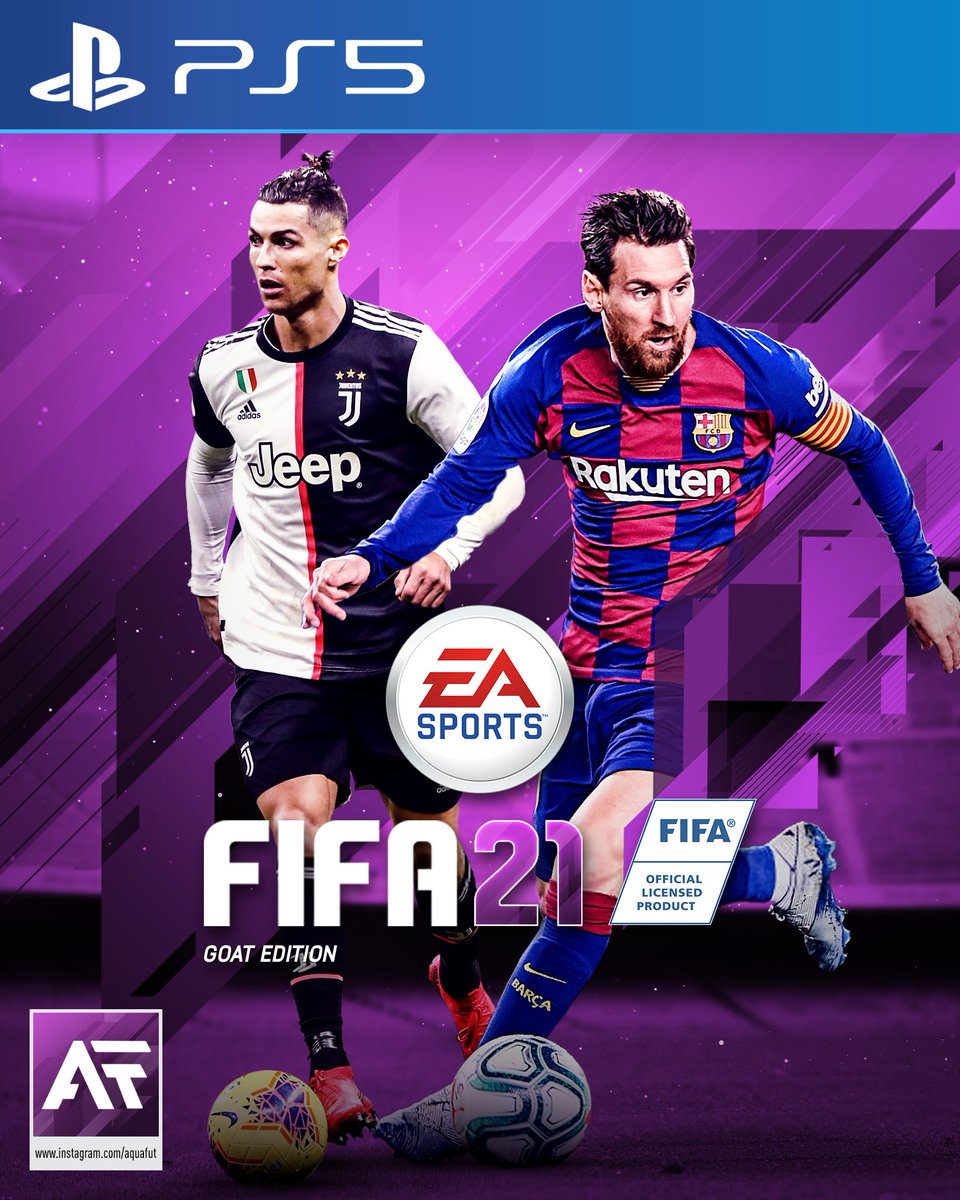 This amazing concept cover was created by Aquafut
JADON SANCHO 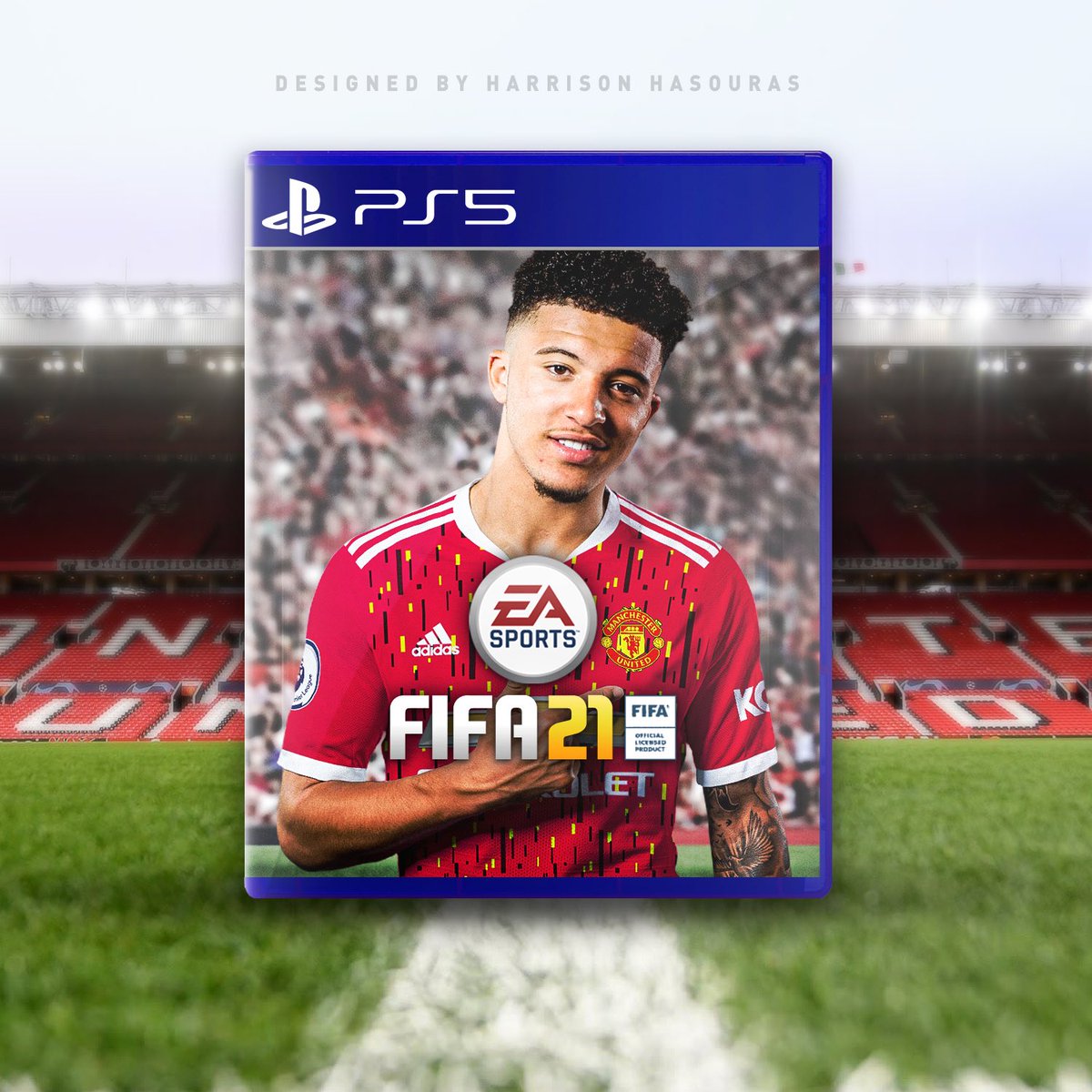 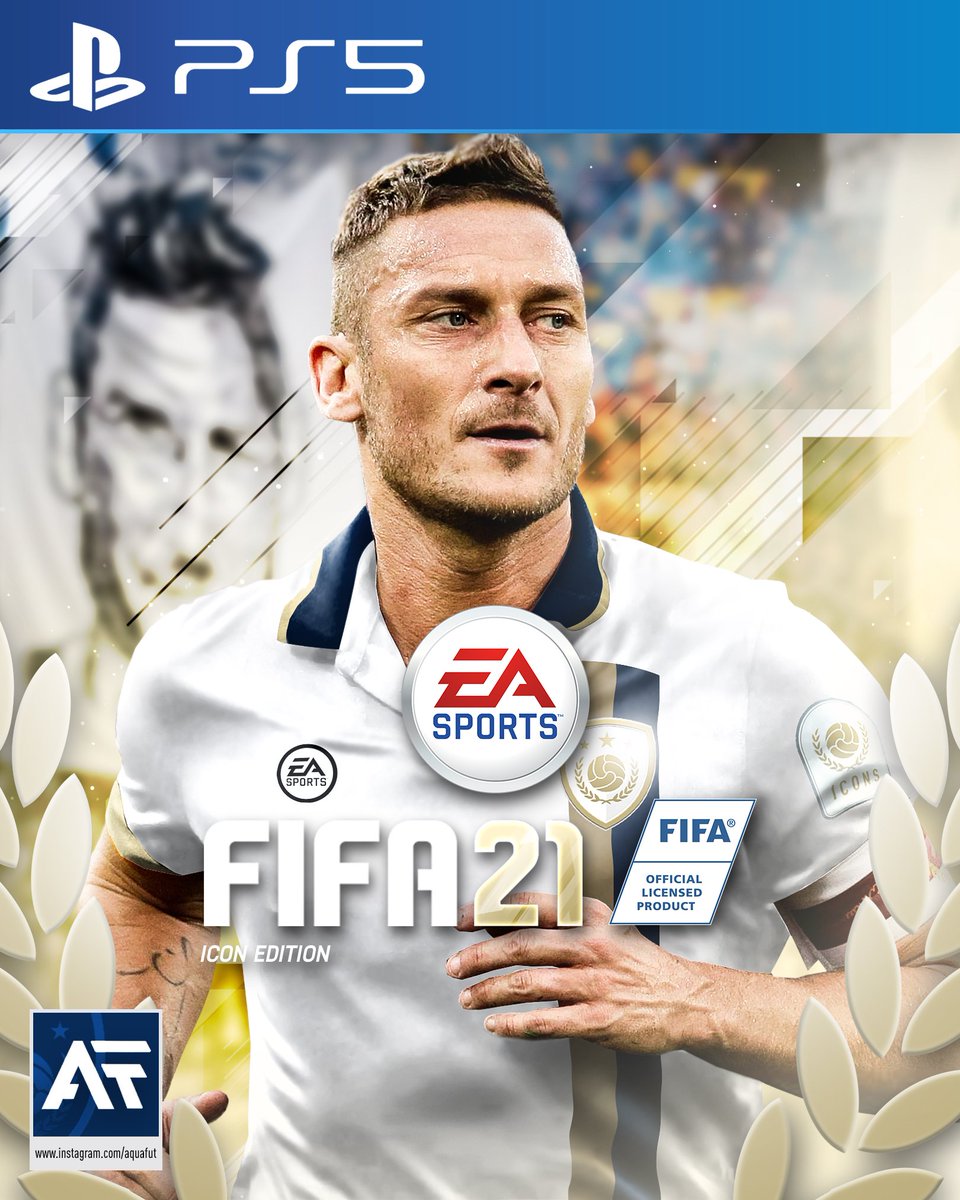 This amazing concept cover was created by Aquafut

Featuring players and the stories behind the FIFA Covers.

FIFA COVERS HISTORY
FIFA’s success was part of a ground-breaking time in video games. EA’s timing in targeting the European market was impeccable. And who was the man they chose to lead the charge for the maiden title? David Platt. Then England’s Mr Reliable, the playmaker had just completed a 5.2 million move from UEFA Cup winners Juventus to Italian rivals Sampdoria, and he was chosen as FIFA’s first-ever cover star, in a photo showing him taking on Polish midfielder Piotr Swierczewski. Another version, for the later release on the SNES, showed Platt’s Dutch Sampdoria teammate, Ruud Gullit, being beaten to a cross by Irish keeper Packie Bonner. In turn, the Goldstar 3DO release showed the US team’s poster-boy, Alexi Lalas, winning a header against Norway, while the game itself boasted an array of improvements, including a rotating camera effect and enhanced graphics.

FIFA Soccer 95’s UK cover featured Tottenham goalkeeper Erik Thorstvedt, a member Norway’s World Cup squad — a slightly bemusing choice to the modern fan. The American version again featured Alexi Lalas (replete with a magnificent beard and stylish hairband), seemingly the only recognisable soccer star in the States – helped by a sterling World Cup showing on home soil, which was, for many local viewers, a first taste of the sport.

In 1998, EA used an image of David Beckham on the FIFA cover. There is no doubt that would have been another piece in the puzzle which led Beckham to be, arguably, the most marketable footballer on the planet. His image on the cover, in a World Cup year, would have shown a whole raft of potential sponsors and brands that he had everything in terms of marketability.

Being on the cover certainly shows to other brands the individual footballer in question has a very marketable presence which, if harnessed correctly, can generate a huge amount of revenue for the player. The gaming market is very interesting as, unlike other industries, such as music, for example, the physical product cannot be pirated or shared illegally; therefore, the physical product is sold in droves — with the player’s image walking into millions of people’s homes.

Back in the early years, though, it took a while for that status to be realised. FIFA 96, for instance, saw Frank de Boer joined by Jason McAteer — the newly signed Liverpool midfielder, seemingly only chosen as he happened to appear alongside reigning Champions League winner de Boer in an international clash between Holland and Ireland.

FIFA 97 featured Newcastle’s French winger David Ginola in full flow on their European cover art, while the rest of the world were treated to ageing Brazil star Bebeto. It wasn’t until the following year, with the release of FIFA: Road to World Cup 98, that the cover star started to become more obvious — that edition kept Ginola for the French version but also boasted David Beckham (UK), Raul (Spain), Paolo Maldini (Italy) and Andreas Möller (Germany).

This was yet another example of savvy marketing from EA Sports, using their expensively assembled licenses to drive sales and exert their dominance in the market. This was a new era of consumerism — a standard global cover wasn’t going to cut it (something EA were onto first). As Marc Aubanel explains: “It’s hard to find a player who’s not divisive, who’s going to work in Germany, Italy, Spain, England and not have one country say ‘we hate that team/ player’.

So Beckham was a big deal, but no more so than Maldini or Raul. Each was valuable to their region. In 1998, EA were trying to maximise the sales in each country. They were shipping a separate version to each country anyway, so why not have different players on the cover? There are very few players that transcend the sport and don’t become regional heroes that are negative figures in other countries.

FIFA 99’s worldwide cover star was Dennis Bergkamp, the stand-out player from the previous summer’s World Cup, while the UK versions of the next three titles featured bonafide Premier League stars Sol Campbell (FIFA 2000), Paul Scholes (2001) and Henry (2002). It was in 2003, as the series skyrocketed, that the familiar line-up of a trio of footballing juggernauts was debuted, with Roberto Carlos, Ryan Giggs and Edgar Davids the three selected. Landon Donovan replaced Carlos in the States. FIFA Football 2004 had Henry teaming up with Alessandro Del Piero and Ronaldinho; 2005 featured Patrick alongside Fernando Morientes and Andriy Shevchenko, before Wayne Rooney and Ronaldinho shared four straight covers.

By FIFA 10, virtually every region had a different line-up on its cover, with Rooney a regular feature, appearing alongside international teammates Frank Lampard and Theo Walcott in the UK, before playing sidekick to Real Madrid star Kaka on FIFA 11, for which the Brazilian was the global face. FIFA 12 was a similar mash-up, Rooney, again prominent, was joined by Arsenal midfielder Jack Wilshere in the UK.

It was FIFA 13’s cover that confirmed the value of the cover star berth, though, when it was announced that Lionel Messi — previously the face of rival game Pro Evolution Soccer — had signed to front FIFA globally. He featured on the cover for four consecutive years.

In FIFA 17, the player on the front cover was chosen by the community. Reus was the winner. One year later, EA has decided to invest in the most marketable footballer, like they have made 20 years before. However, after the release of FIFA 19, Cristiano Ronaldo was removed from the covers (since 2017 that EA is realising separate covers for each edition), due to the sexual scandals, filling the spot with KDB, Neymar and Dybala. One year later, three other players were selected to the cover: Van Dijk, Hazard and Zidane.