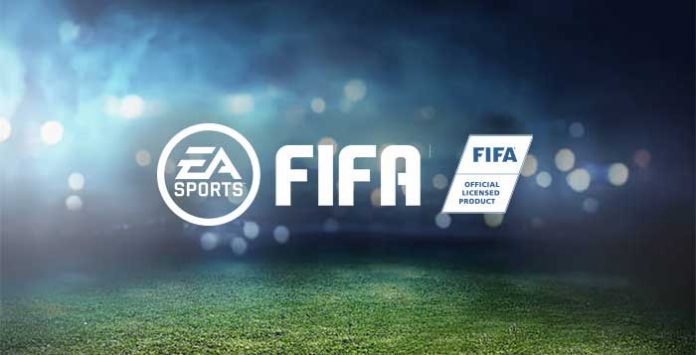 Due to the COVID-19 situation, EA had to rebuild their plans for the FIFA 20 Ultimate Team content. We will try to clarify what will happen to future TOTWs, competitive live events, marquee matchups, live items and MOTM cards.

FIFA 20 Ultimate Team: What About Now?

The Plans for FUT 20 until the end of the Season

This is an unprecedented time. With so many changes happening around the world to limit the spread of the coronavirus pandemic, EA was forced to make new plans to the FUT content.

LIVE EVENTS
EA has suspended all live events for EA’s competitive gaming series, including the EA SPORTS™ FIFA 20 Global Series. This includes EA-operated events as well as third-party events run under license from EA. Additionally, this includes all competitive gaming content except for broadcasts that can be individually produced remotely. Online events, where participants and staff are remote and separated will continue. This suspension of events and broadcasts has started on March 13th, and will be in effect until the global coronavirus situation improves.

TEAM OF THE WEEK
Following the suspensions of the Premier League, Bundesliga, Ligue 1, La Liga, Serie A and several other leagues across the world, EA has taken the decision to suspend their normal Team of the Week (TOTW) program. Starting Wednesday, March 18th, 2020, and until the regular football seasons resume, TOTW will be replaced with a Weekly Squad of TOTW Moments players. These new items are a recurring program that will be based entirely on a historical TOTW release from past FUT titles. Each squad will be a reflection of a specific TOTW that was released from March onwards in each product year. All players that will be released will reflect their current teams, and their OVR increase will be in line with their FUT 20 upgrade path. If a player has retired, been banned, or is no longer in FUT 20, they will not feature in that week’s TOTW Moments squad. Besides that, a player cannot feature in back to back TOTW Moments selections.

ONES TO WATCH ITEMS
To ensure that Live Items continue to be valuable to players when building their squads, EA’ll also be upgrading Ones to Watch Items based on if they are released in a TOTW Moments squad. As players with dynamic Items are selected for TOTW Moments squads, they will receive upgrades accordingly. When the regular football calendar resumes, Ones to Watch Items will continue to receive upgrades as they would have done previously.

HEADLINER ITEMS
Headliners players will continue to receive upgrades if they are selected as part of the TOTW Moments squad for that week. However, win streak upgrades will be paused until the 2019-2020 season resumes.

TOTW PACKS
Existing Team of the Week Packs (TOTW Upgrade, Ultimate TOTW Pack, Premium TOTW Pack) will continue to include Player Items from TOTW 26. If EA is able to reintroduce TOTW later in the year, these packs would then update to use the active TOTW as per usual.

MAN OF THE MATCH ITEMS
Man of the Match Items for Domestic, UEFA and CONMEBOL cup competitions will be paused until the respective tournaments resume.

PLAYER OF THE MONTH
The majority of the February Player of the Month awards will be released in-game as planned. Looking ahead to future months’ awards, EA’ll work with each league to determine the right time to bring back the POTM SBCs in FUT 20.

More important than anything else, stay safe and be well.