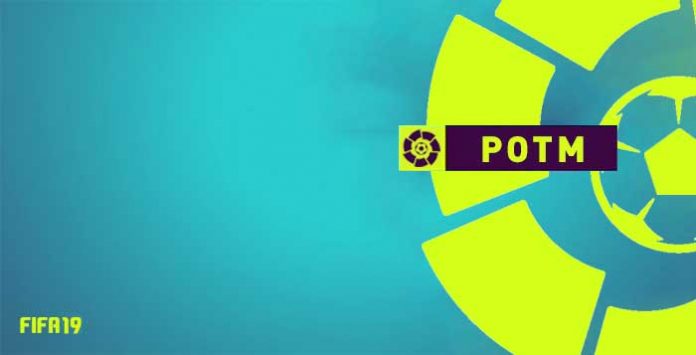 In this page you can find everything about the FIFA 19 LaLiga Player of the Month, including the contenders, nominees and winners of each month, their new FIFA 19 POTM cards and the respective squad building challenges.

You can access this page on the top bar navigation: Live > New Cards > POTM > LaLiga
EA has aborted the idea of releasing LaLiga POTM items in FIFA 19. This page no longer will be updated.

FIFA 19 LaLiga Player of the Month

The official “Player of the Month” award is being introduced to the LaLiga Santander for the first time. The new award has been created by LaLiga in cooperation with its official licence partner, EA SPORTS FIFA 19. The winner receives a FIFA 19 POTM card with boosted stats. Usually, EA also releases a new squad building challenge around the player of the month.

In this page you can check all the POTM nominees, the winners, the SBCs, the release dates and the new FIFA 19 cards. 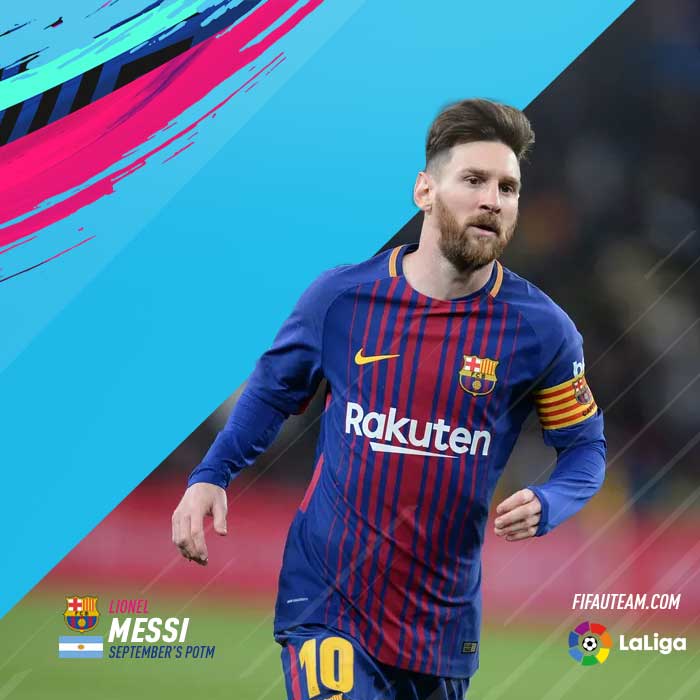 WINNER
🏆 The winner was announced on October 17

🇦🇷 Lionel Messi (FC Barcelona)
The Argentine scoops the first prize of the 2018/19 season after an impressive start to the campaign which saw his side go top of the standings. Barça’s number 10 scored three of his six goals in LaLiga Santander. He scored FC Barcelona’s opener and ended up with a brace in the 8-2 triumph against SD Huesca. He also scored his side’s first in the 2-2 draw with Girona FC. Added to his goals he provided four assists. 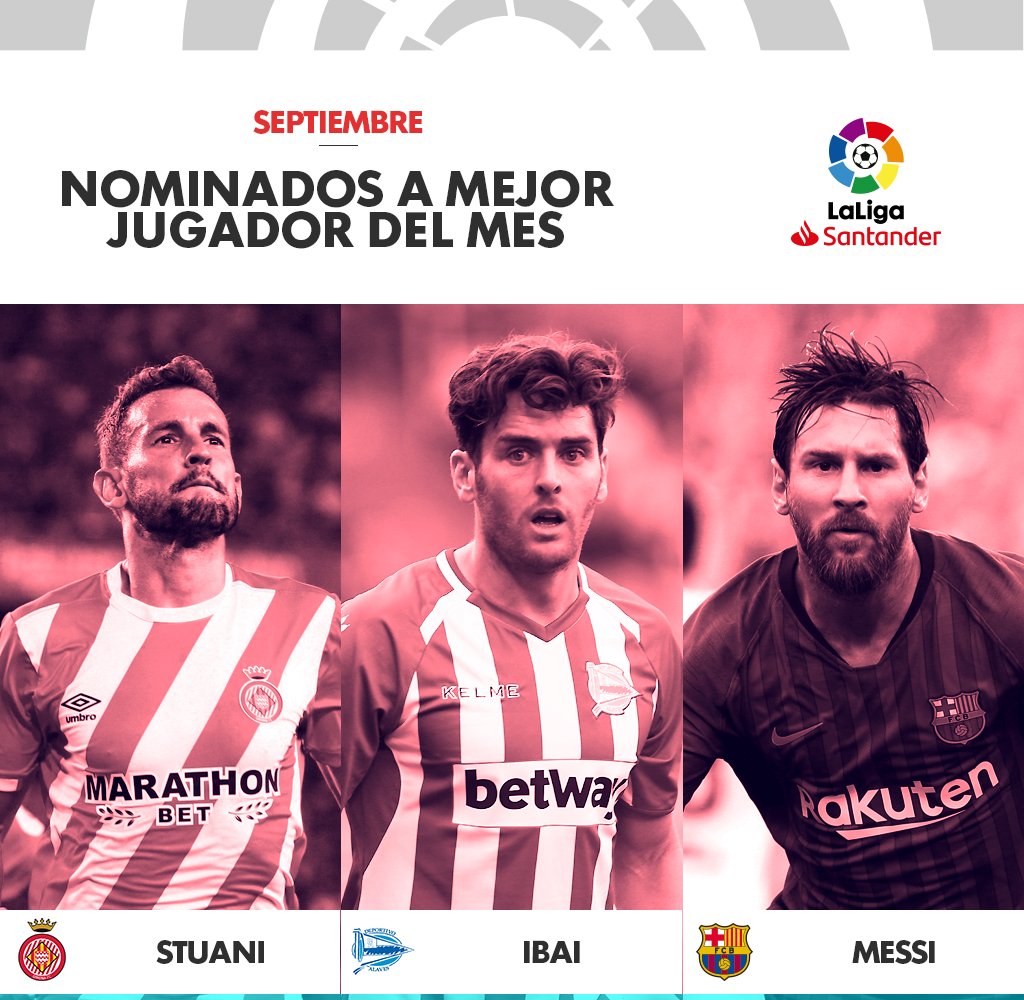