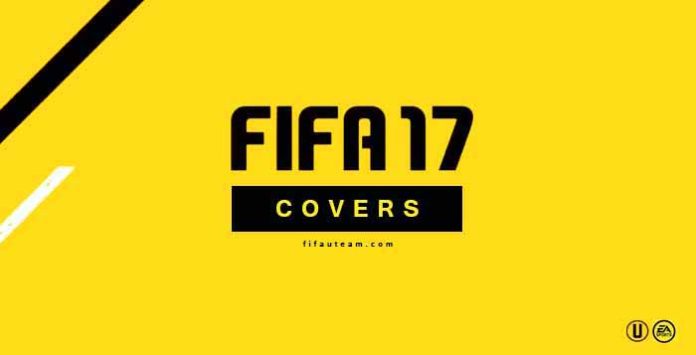 Are you looking for the FIFA 17 Cover ? You can find it here. All the Official FIFA 17 Covers in a single place. Click on the cover to see the high resolution version

Click on the cover to see the high resolution version Reus is a highly-decorated winger, and is widely regarded as one of the most dangerous attackers in Europe. Reus was named Footballer of the Year in Germany in 2012, and has 29 appearances with the German National Team. Reus was also recently named captain of Dortmund, and will be wearing the captain’s armband in the coming season.

We will be updating this page with new FIFA 17 covers

All the covers of previous FIFA video games: