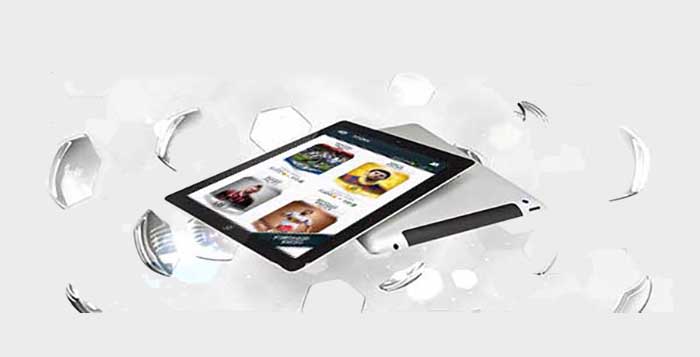 We had already announced the new iPhone App that allows you to manage your FUT 13 club. Now, FIFA 13 Ultimate Team is available as a new game mode in FIFA 13 on iOS. FIFA Ultimate Team for iOS is its own separate experience from console & PC FUT.

Update the game in the App Store and build your ultimate squad!

Gamers can now take control and hit the pitch in the most authentic football game on the App Store with new features and stunning graphics enhanced for the iPhone 5, as well as dominate the leaderboards with Game Center.

In FIFA 13 Ultimate Team players can build a squad of the world’s greatest football superstars by earning, buying, trading and bidding for coveted players with other Ultimate Team gamers around the world, choosing everything from their play style, formation and kits.

Fans can create and strategically craft squads to get the best chemistry and team rating, manage multiple squads, and then take their squads onto the pitch to compete in single-player tournaments which are updated weekly. Fans can also test their skills against the most powerful clubs in regular Team of the Week challenges. By winning matches and tournaments, fans earn coins that can be used to acquire new players and items to continually improve their fantasy team.

FIFA 13 was the biggest global launch-day performance of any game on iPhone, iPad, and iPod touch in EA history, and is currently tracking +35% year-over-year based on title downloads.

The game delivers the authenticity and innovation that the FIFA franchise is known for. In addition to the new FIFA 13 Ultimate team mode, players are able to compete with friends anytime, anywhere using Online Multiplayer and rise to the top of the Leaderboards playing with superstars like Messi and Benzema against friends or other competitors in the FIFA online world.

Plus, EA SPORTS Football Club connects players to the real-world competitions, enabling fans to support their favourite club as well as connect with friends, rivals and millions of other players around the world. Fans earn experience points and level up to build status and can relive crucial real-world football events through regular challenges so that FIFA 13 plays like the real-world season.