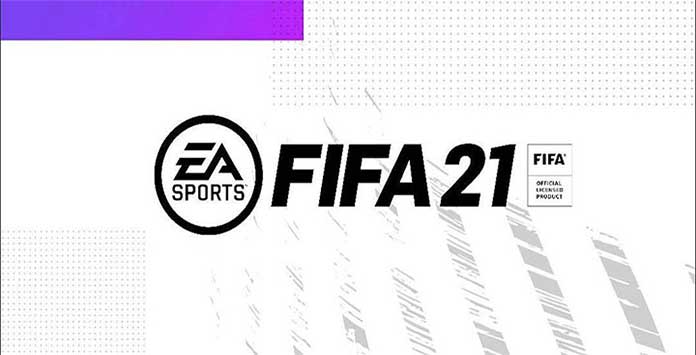 On the street and in the stadium, FIFA 21 has more ways to play than ever before. Discover the first FIFA 21 news on Gameplay, FUT, Career Mode and VOLTA Football.

Explode past defenders with the new Agile Dribbling system. Faster footwork gives you more control and responsiveness in one-on-one situations, and new skill moves like the bridge dribble and ball roll fake turn provide you with the means to explode past defenders.
New Positioning Personality raises the importance of positional awareness. World-class forwards will hold their runs to stay level with the last defender to stay onside, playmakers will hunt for space to operate between the lines, while the best defenders will close down passing lanes more effectively to make it harder for the opposition to create opportunities.

Creative Runs give you new options for influencing your team’s movement off the ball, revolutionising attacking build-up play in FIFA 21 and providing you with more ways to break down the defence.

In FIFA 21, key footballing moments including goalmouth scrambles, battles for possession in the midfield, and attacking duels will resolve more naturally than ever before, resulting in smoother encounters between players as they strive to reach the ball.

Informed by feedback from the community, revisions to the fundamentals of football in FIFA raise the game throughout the pitch, with manual headers, more balanced blocking, more intelligent passing, and increased responsiveness giving you more control on and off the ball.

Replicating the play style of the best FIFA players in the world, the Competitor Mode setting gives your opposition a better grasp of skill moves, dribbling types, and tactics to give you a more challenging and rewarding opponent to match up with on Legendary and Ultimate difficulty. 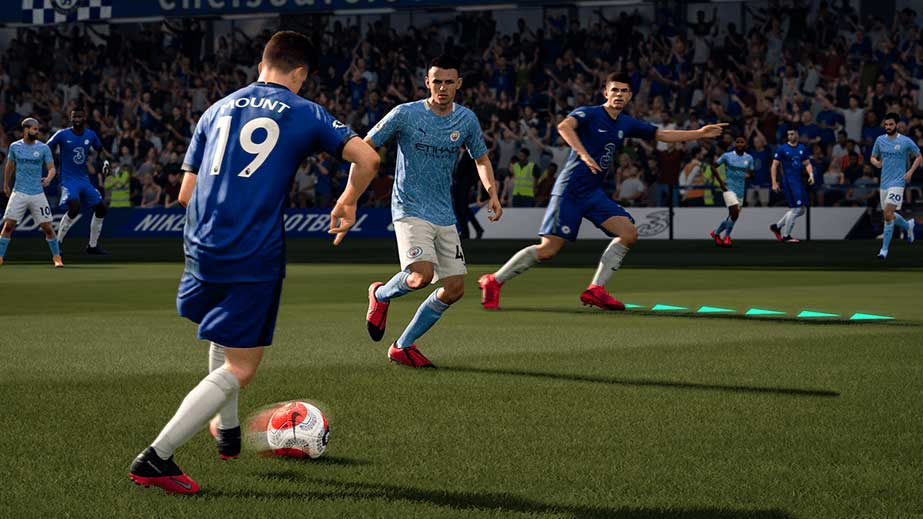 Win together, get rewarded together

Enjoy brand new ways to play the most popular mode in FIFA as you build your dream squad of players past and present in FIFA 21 Ultimate Team, including Eric Cantona.

FUT Co-Op lets you team up with a friend and compete for rewards. Join forces in both Division Rivals and Squad Battles to earn weekly progress, and work towards brand new Co-Op Objectives that reward playing together beyond winning on the pitch.

Make your FUT Club truly unique with a range of new and expanded ways to customise your team’s look both on the pitch and in the stands.

One FUT Club – If you upgrade to the next generation consoles using Dual Entitlement you can take your FUT Club from PlayStation 4 to PlayStation 5 or Xbox One to Xbox Series X and back again with cross-gen transfer markets and leaderboards in FUT 21. Discless consoles require digital purchase of entitlement to upgrade. 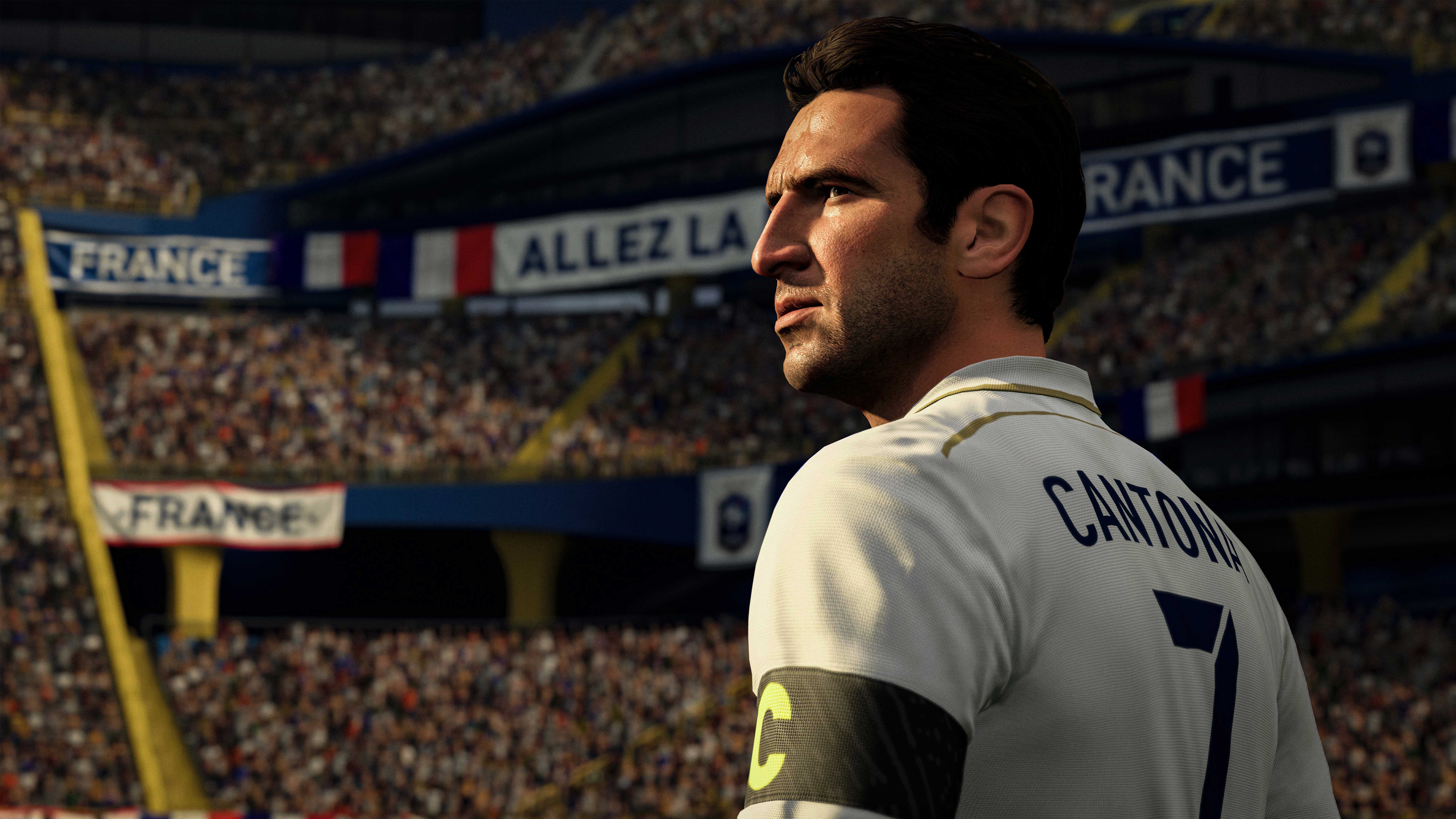 New additions create additional depth in matches, transfers, and training to give you more control over your team’s rise to the top.

Experience a whole new way to play out your season with the new Interactive Match Sim. Jump in and out of matches to influence the course of the action, or take charge of key moments including penalties and free kicks to change the outcome of the match. Monitor match data and make changes directly from the sim based on the match stats and your players’ performance levels and stamina.

Manage your players’ development in greater detail with a revamped growth system. Turn right backs into right wingers, defensive midfielders into centre backs, and more to fill gaps in your team, and monitor player attribute changes during training to see how your squad is progressing.

Get more insight into your squad’s performance levels with match sharpness, a new attribute that indicates how likely your players are to perform in the most crucial moments during the course of a game. Increase your players’ sharpness with a new Active Training System that gives you the ability to set up group training sessions to improve the likelihood of your strikers putting big chances away or of defenders making key tackles.

Plan your team’s training schedule with a new activity management system. Decide when to train and when to rest during the week as you balance your players’ sharpness with morale and fitness to make the difference between winning and losing.

Enhanced opposition AI sees opponents approach games with more intelligence in both defence and attack. New systems create more informed AI decision-making in marking, tackling, passing and dribbling to present you with more challenges during each match and keep your Career fresh from game to game.

FIFA 21 Career Mode enhances transfer realism by providing both human and AI-controlled teams with new ways to sign players. Make Loan to Buy offers with optional or mandatory future transfer fees to secure new talent for your team, and respond to AI manager-initiated player swap proposals as you look to master the transfer market.

Customise your Career Mode with new initial set-up options. Get a more true-to-life experience of negotiating signings on the transfer market with Authentic Transfers, or boost your team’s starting budget to help you build your squad with Financial Takeover. 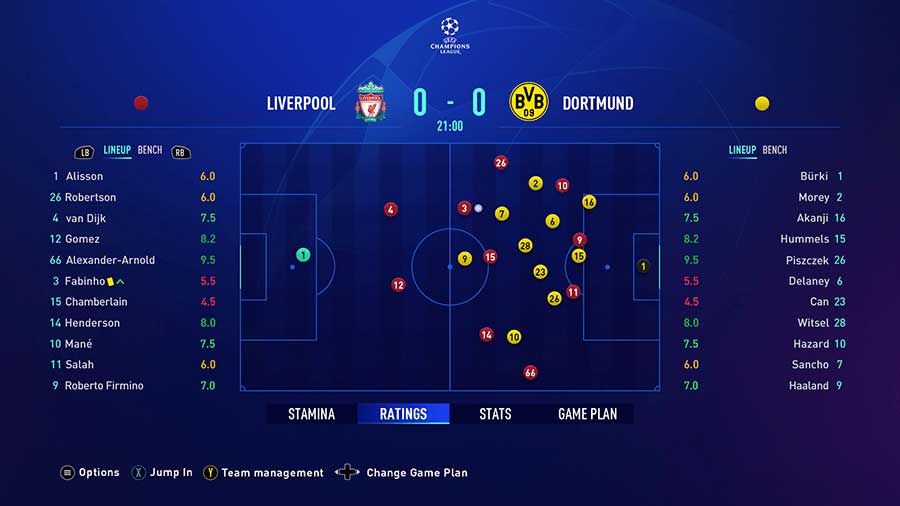 Experience the soul of the streets together with friends as you show off your style in cages and courts around the world throughout various forms of small-sided football.

Experience a more social street football with VOLTA SQUADS, a new way to join together with up to three friends or drop into the community with other VOLTA FOOTBALL players and win as one in 5v5 online cooperative play.

Play with new game pacing, intelligent squad movement, and more rewarding one on one situations on both sides of the ball in gameplay.

Recruit the biggest names from the world of football and beyond to your VOLTA SQUAD in FEATURED BATTLES. Match up against AI-controlled star players as well as squads from the VOLTA FOOTBALL community and compete for points and rewards.

Step into the party atmosphere of Sao Paulo’s Downtown, bring out the flair on the concrete of a Milan street pitch, or show off inside a stunning high-tech Dubai geodesic dome as you flaunt your skills in five brand new footballing playgrounds. 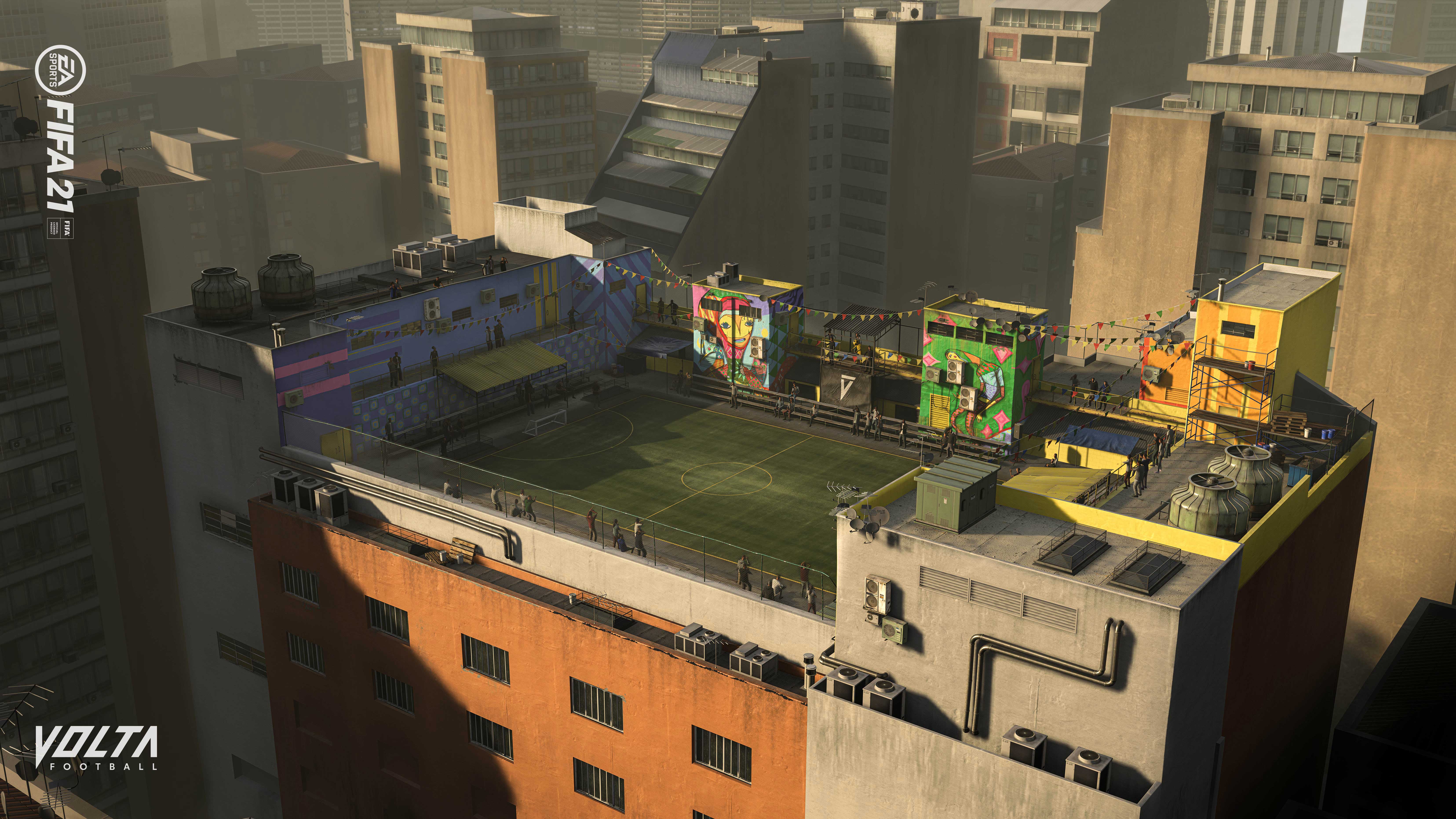